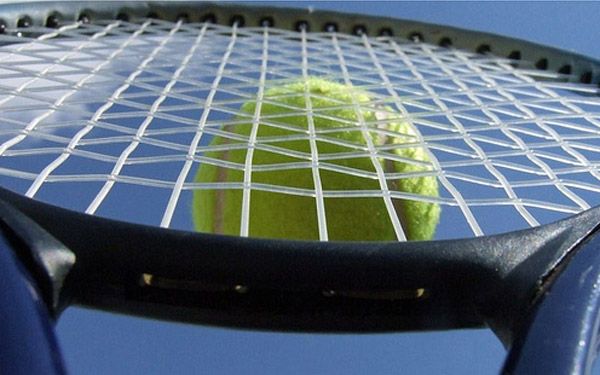 Traditionally very succesful INTERNATIONAL TENNIS SENIORS CHAMPIONSHIPS of CROATIA Category 2 organized by Tennis Club Opatija will be played again. It is expected more then 200 players from twenty countries around the world.

The games will be played according to regulations approved by ITF, Tennis Europe and HTS. All the matches will be played to the best of three sets, using the Tie-break system in all sets. The tournament is included in the ITF Seniors World Rankings. Each player may enter two events only: One single and one double, or one single and the mixed double. Each participant takes part at his own responsibility. Events with less than 8 entries will be drawn together, with younger events first. The consolation will be played to a «long set up to 9»(8:8 Tie-break system).
Have s pleasant stay in Opatija and successful sporting matches.